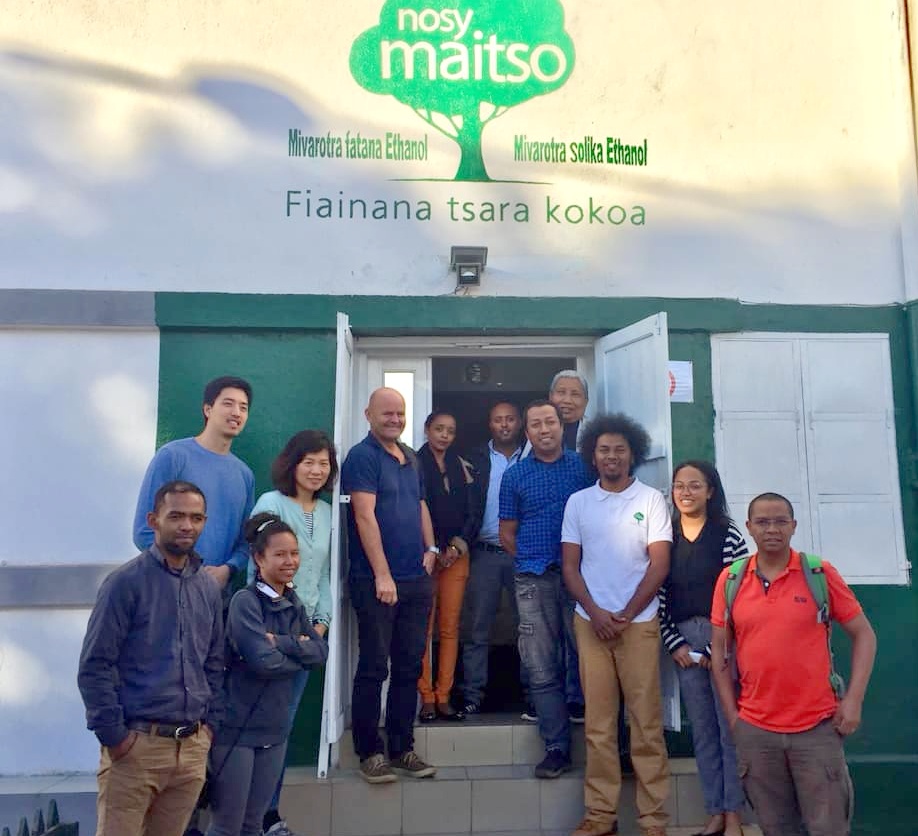 After 3 years of implementation, the project met partly its objectives. It took one long year for NOSY MAITSO to obtain all authorizations and to become legally operational. They are now the LPIP that sold the most stoves in a short time. This new LPIP which is based in the small town of Antsirabe is now the partner that is doing the best in sales of ethanol stoves and Ethanol in Madagascar. Last March, Association FITIA Launched “Malagasy Ethanol” in Ambilobe and Majunga, this was made possible thanks to collaboration with NOSY MAITSO. LPIP NOSY MAITSO is selling stoves through different partnership such as with Association FITIA in Majunga and Ambilobe, with PANA GREEN in Manakara during the “Journée Mondiale du Tourisme”.

After Majunga and Ambilobe, it is the turn of Antsiranana

Where are the kiosks in Madagascar?

Ethanol is available in Antananarivo in two new kiosks